Vehicle shortage and what that means for the industry 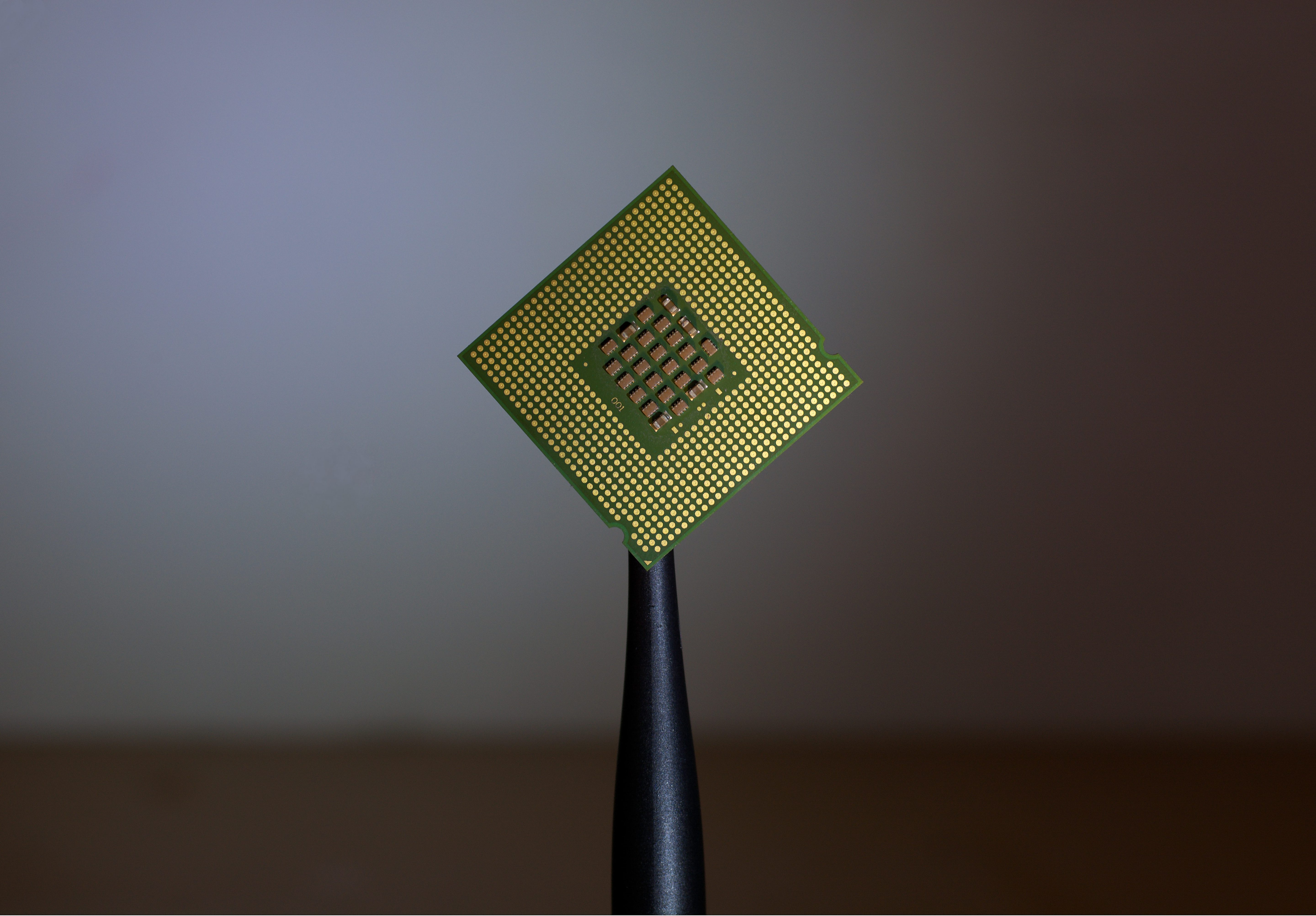 The pandemic caused many changes in the way many businesses and people operate, one big impact of the pandemic was the massive shortage of microchips. These microchips are for everything from microwaves to vehicles, it had such an impact that some businesses had to scrap ideas and redesign items to overcome the shortage.

For some industries such as the motor vehicle industry, microchips are required, and they have led to a backlog of vehicles and increased costs on new and old vehicles. And with a major earthquake in Japan occurring, it has the possibility to only exacerbate the ongoing global microchip shortage, as now the total number of vehicles removed from production plans this year has surpassed 1 million mark.

What caused the global microchip shortage?

Well this caused by a multitude of reasons, the biggest three reasons being -

In the vehicle sector, many companies are dealing with a shortage, at TCH we have been lucky and planned the foresight to ensure that we have a fleet of vehicles ready to hire for business and personal needs. 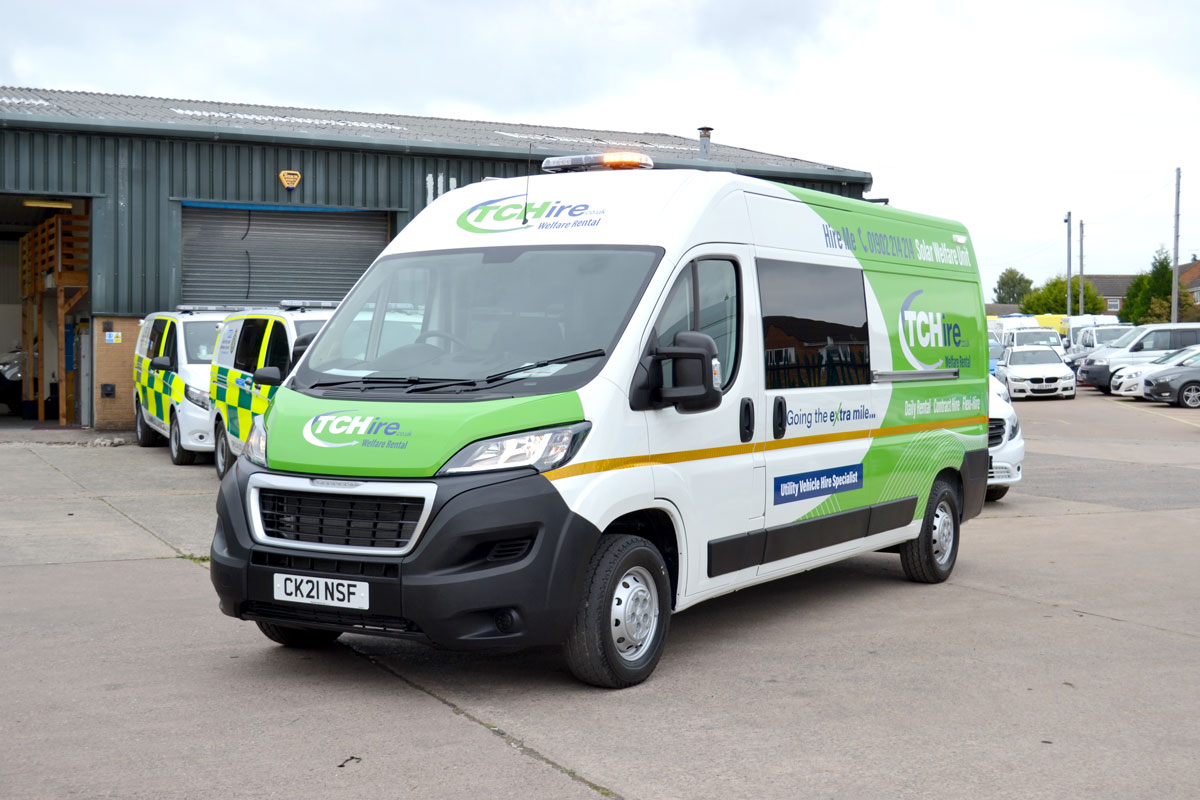 tra mile…
Get a Quote

I've used TCH for a number of years. The service is second to none and the prices are very reasonable

The service provided was very quick and most of all the person who served me was excellent with his customer care skills. A credit to the company as you don't get to see service like this anymore.

If I need a van I will get a van, even if they have to stretch their resources. Never did I hear 'we can't help you', sensibly priced and quite flexible. Definitely worth recommending.

A truly great company to deal with, I've been using their services since 2008 without one single problem at all, great vehicles, great staff and everyone's always happy to help, they really are a pleasure to work with, top marks all around. Very professional, best hire company around by far :)